Dear Climate Changers!   As the season begins to change in much of the world, there is plenty of relief, joy and wonder. In much of the Northern Hemisphere, the beauty of autumn brings relief from the record-breaking temperatures and the drought, while for the Tropics marks the end of the monsoon and flood risks […]

Climate change. A phrase impossible to escape today–– it’s in the news, it’s in the agendas of our governments and politicians, it’s a topic of conversation amongst individuals globally. The latest report out of the Intergovernmental Panel on Climate Change (IPCC) declares a ‘Code Red’ for humanity, confirming the undeniable truth that we need to […] Another month passes by and the planet continues to manifest its rage against humanity, as a heatwave sparks new forest fires in California. Whose responsibility is it to ensure climate conservation – governments, corporations or consumers? Scientists in the UK are planning civil disobedience demonstrations in front of government offices to elucidate the gravity of the climate crisis. The BBC recently found […] 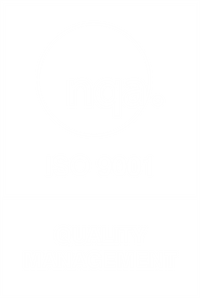 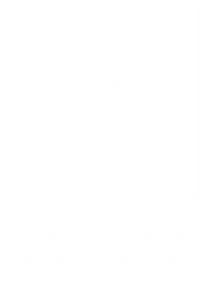